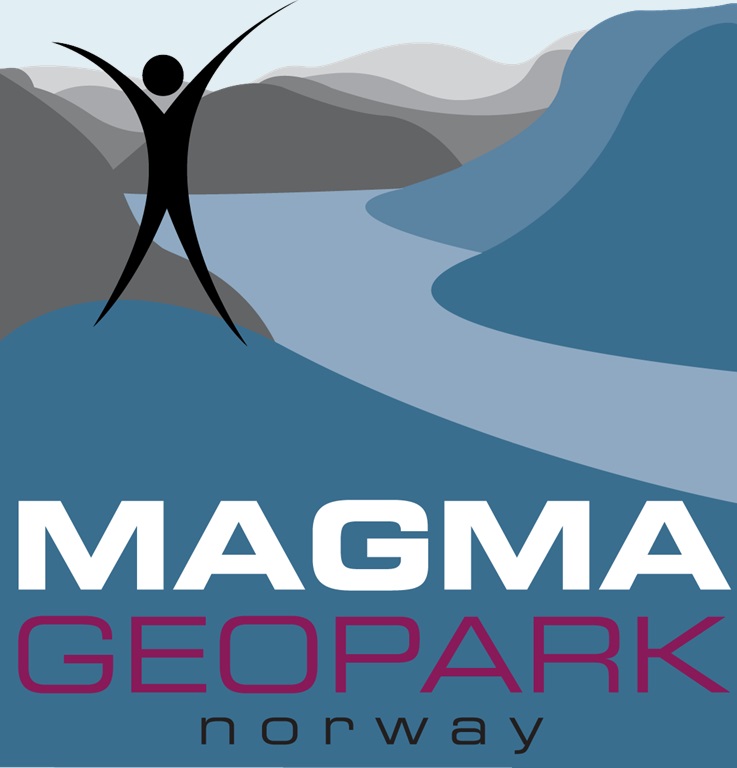 Magma UNESCO Global Geopark is an open landscape which falls within the municipalities of Bjerkreim, Lund, Eigersund, Sokndal and Flekkefjord in the southwest of Norway. This area has been designated as a European Geopark and a Global Geopark for over five years, gaining UNESCO Global status in 2015. It was designated thanks to its fascinating geology: a moon landscape composed by very hard modeled rocks called ‘anorthosite’. These formations give the landscape a special character and have influenced the culture of local settlers for centuries.

Magma UNESCO Global Geopark is leading Work Package Four, the creation of Virtual Learning which seeks to promote Drifting Apart’s connected geology in an innovative way. Geosites in each Partner’s area will be recorded using 360 cameras to create detailed live 360 video which will be enhanced with key information. This virtual world will be available to access online and also in each partners area where tools such as Oculus Rift goggles will be available to give the user an immersive experience.

Magma is working with a local school to develop teacher Field Guide notes for work package three which will be made available to schools throughout this and Trollfjell geopark areas.

New panels will be installed in Magma geopark and Trollfjell has produced new literature through the Drifting Apart project.

Magma UNESCO Global Geopark is assisted by the following sub-partners: