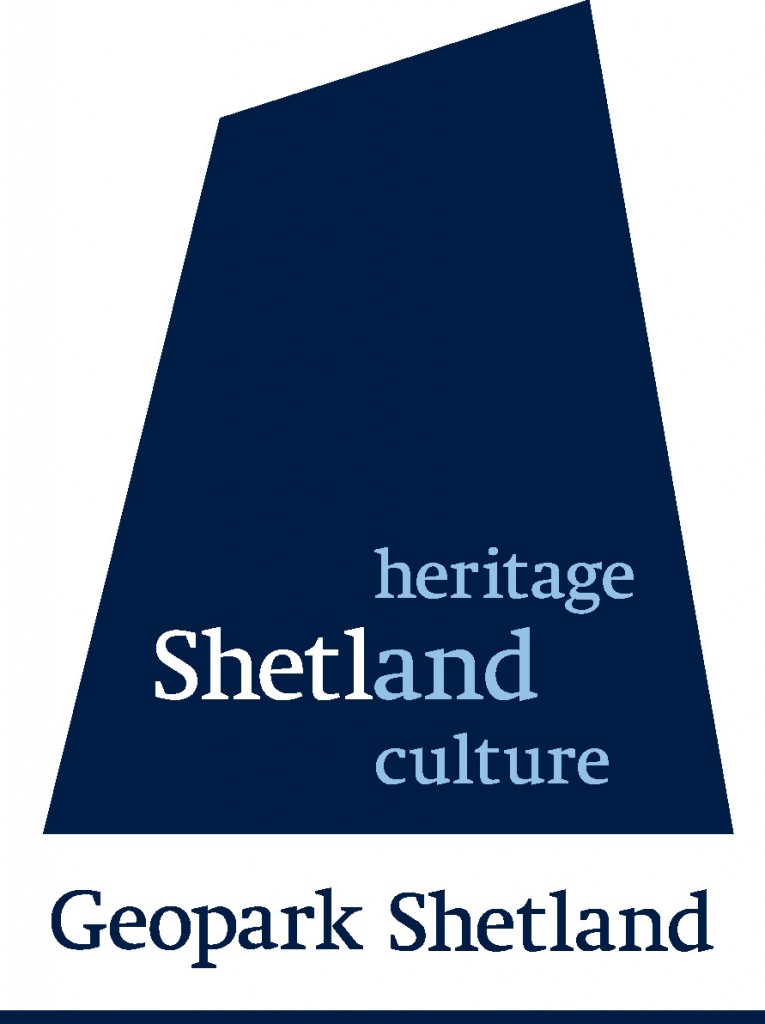 Shetland Amenity Trust was established in 1983 and has a wide ranging remit to preserve Shetland’s culture and heritage and promote good environmental practice. The Trust built and operates Shetland Museum and Archives under a service level agreement with Shetland Islands Council. In 2009 Geopark Shetland was successful in an application to the European Geopark Network and the Global Geoparks Network. Passing re-validated in 2013 and after UNESCOs recognistion of Geoparks it is now called, Shetland UNESCO Global Geopark.

Rory and Davy from Shetland Amenity Trust are leading Shetland UNESCO Global Geopark’s delivery of work package 6, ‘GeoTourism and GeoEducation’. This project will equip communities throughout the Northern Peripheries and Arctic Region with skills and knowledge to benefit from the geological story and related resources developed through the project. Shetland have drafted plans and initiated interpretation design for a geocentre in the Shetland Museum & Archives. This center will house lots of information and the virtual reality output of work package four!

Shetland UNESCO Global Geopark  is assisted by the following sub-partners:

Lochaber Geopark hosted the fourth partner steering group meeting in Fort William, November 2016. The meeting was very successful with all partners represented and many decisions agreed and action plans for the next six months set out.While in Fort William attendees visited Lochaber’s high street visitor center and viewed the new informative wall mounted panels funded in part by Drifting Apart. Darwin’s Rest, cafe, information center and shop was a much needed pit-stop on a wind-blown tour of some of the geoparks key geosites.