Launched as a regional development initiative in 2005 Magma Geopark joined the network in 2010 following intense engagement, research and development. Located in southern Norway and covering an area more than 2000km2 Magma UNESCO Geopark uses the geohertiage, stretching back over 1.5 billion years, to develop outdoor activity opportunities, boost rural business through diversity and promote the area nationally and internationally. 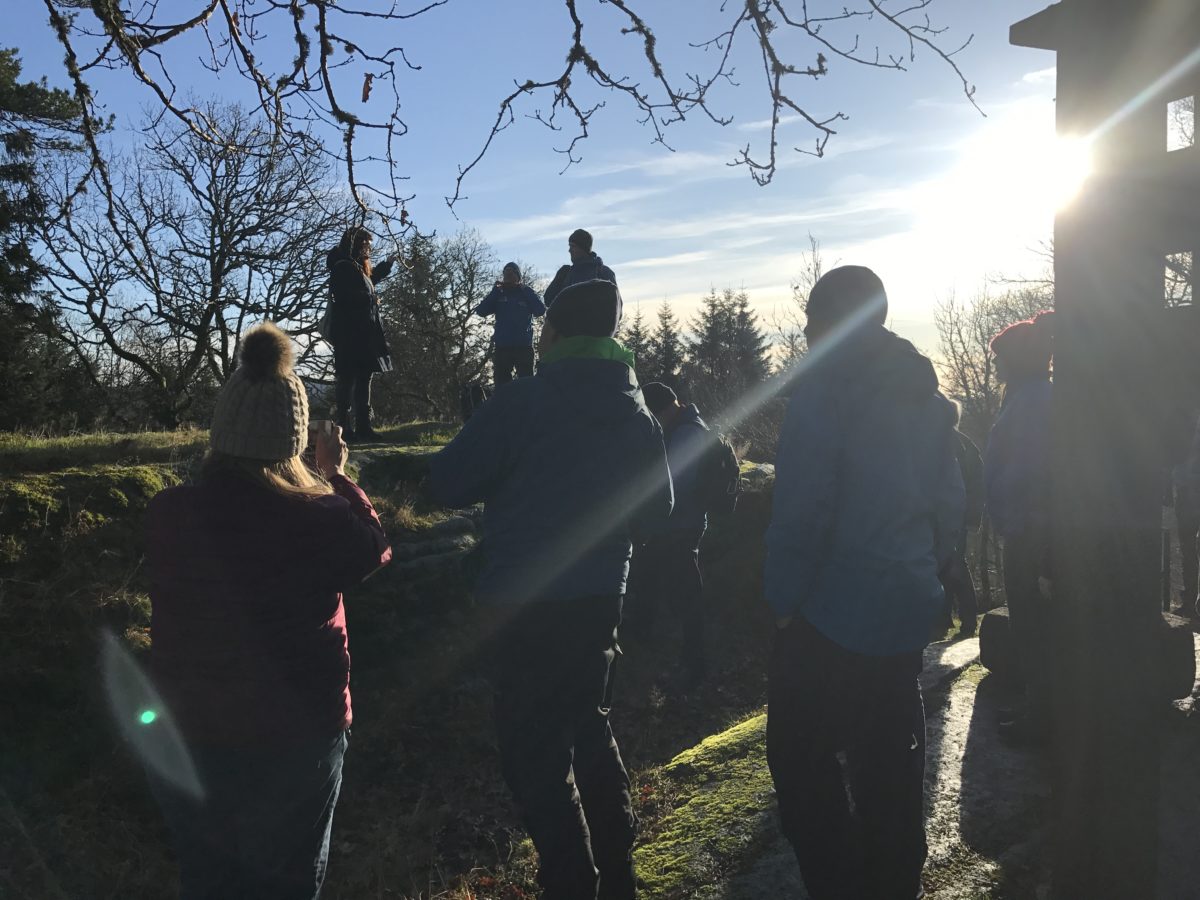 Magma UNESCO Geopark hosted the sixth Drifting Apart Project Steering Group in November 2017. Representatives from all partner countries travelled to the small coastal town of Egersund where Magma’s visitor centre and office are based. Participants had the opportunity to explore some of the Geoparks key sites by joining an ongoing tour guide course. Local residents are being trained in heritage, culture and geology and all hope to work part-time or full-time in the Geopark area.

Magma UNESCO Geopark focus on 46 geosites ranging from cultural sites such as this stone with boat carvings located next to a river in a small village, to a steep sided fjord where a new visitor centre is to be established. 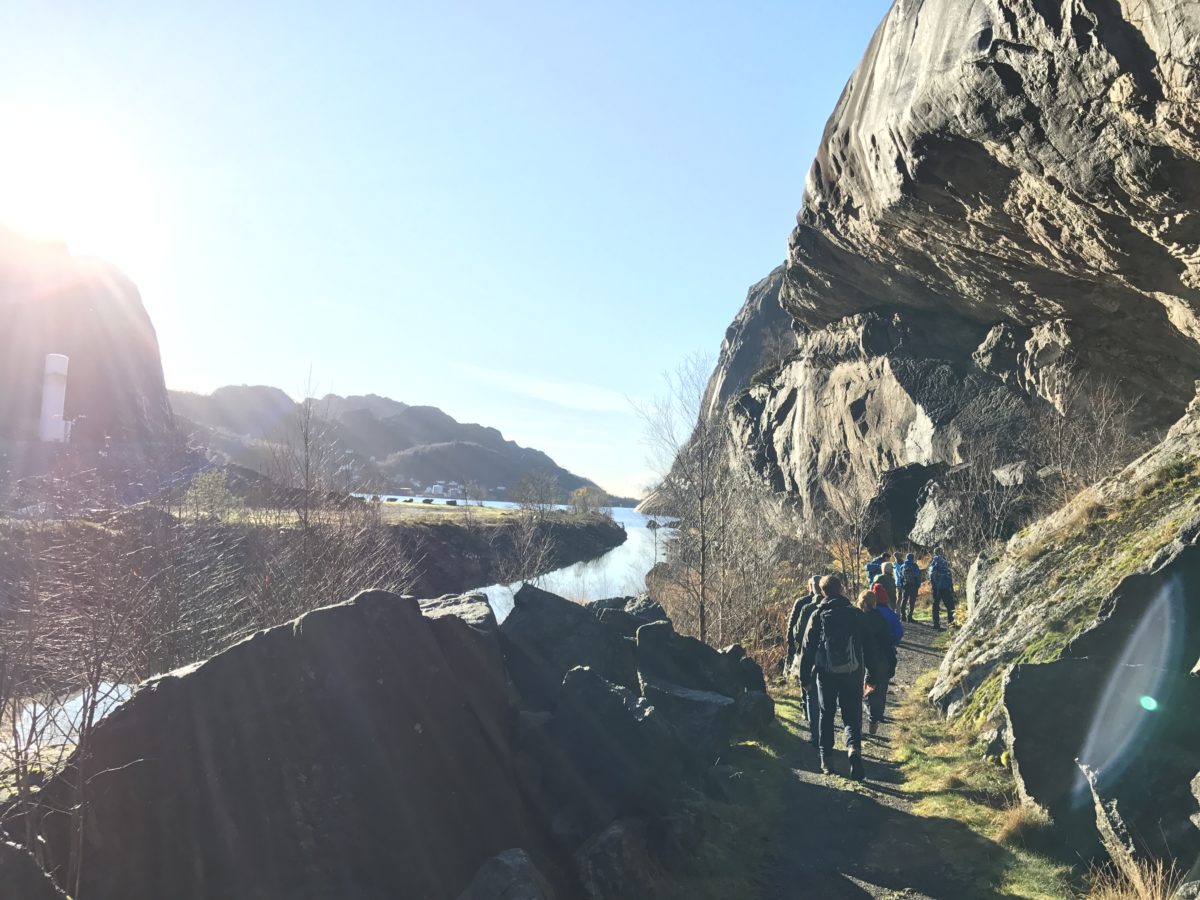 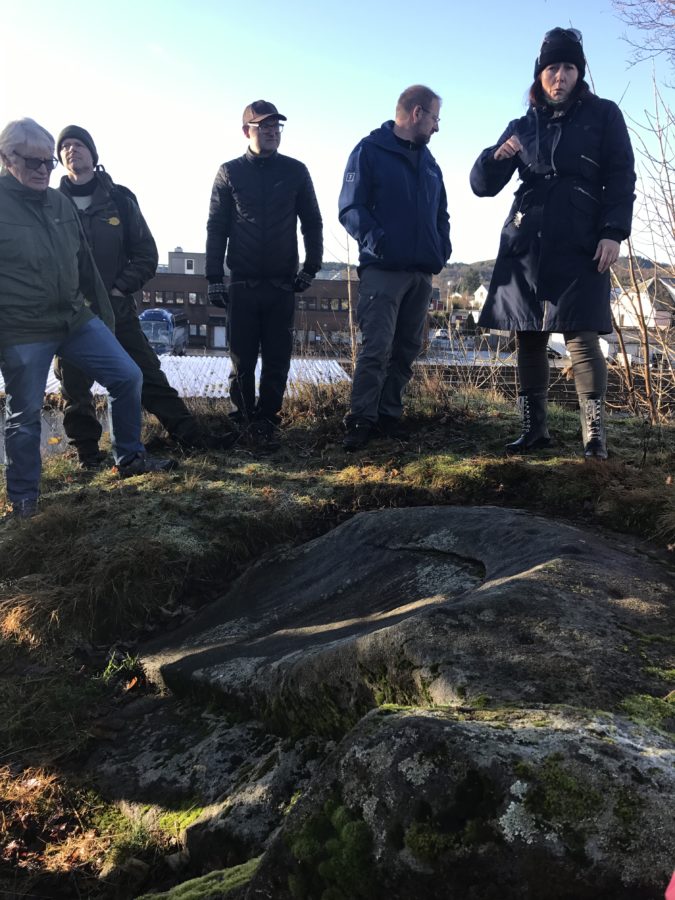 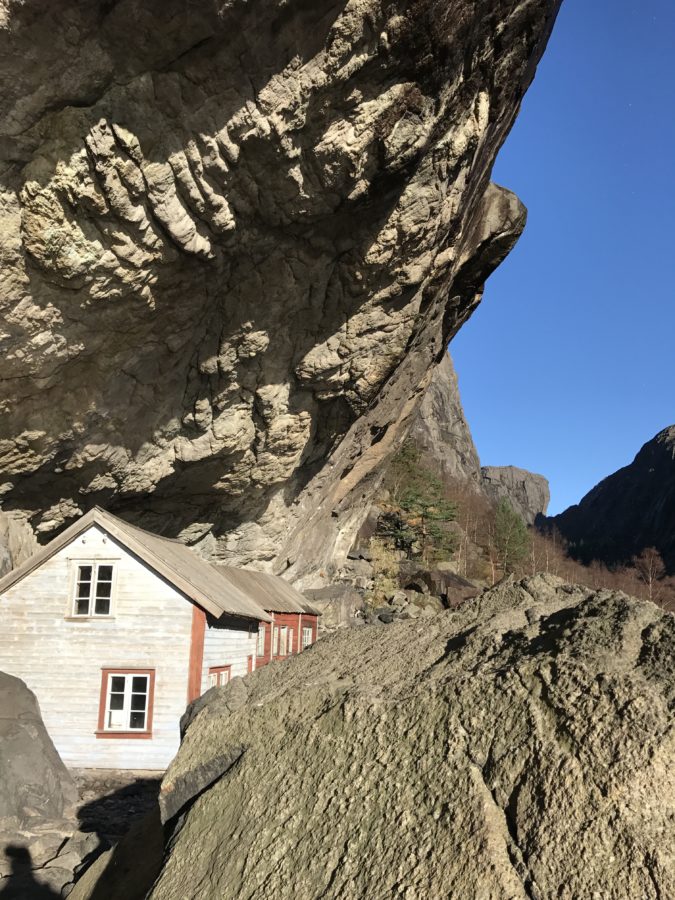 More recently Magma have been working with a mining company who operate in the area to allow some permitted access to the operational open cast anorthosite mine. The existence of this mine highlights the economic value an areas geology can hold and showcases the practical nature of this UNESCO Geopark designation; it does not impose restrictions on development. 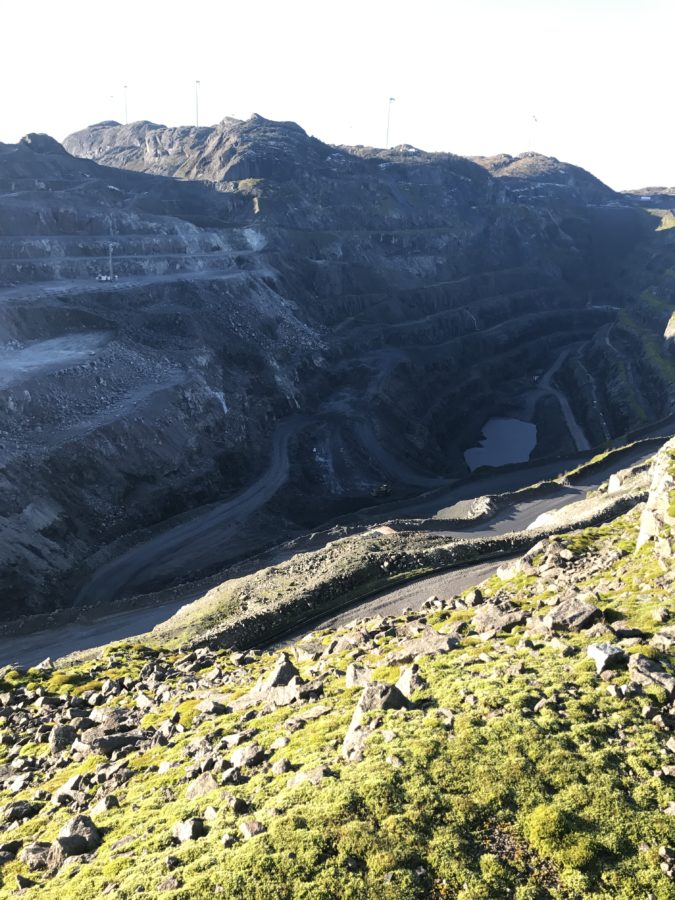 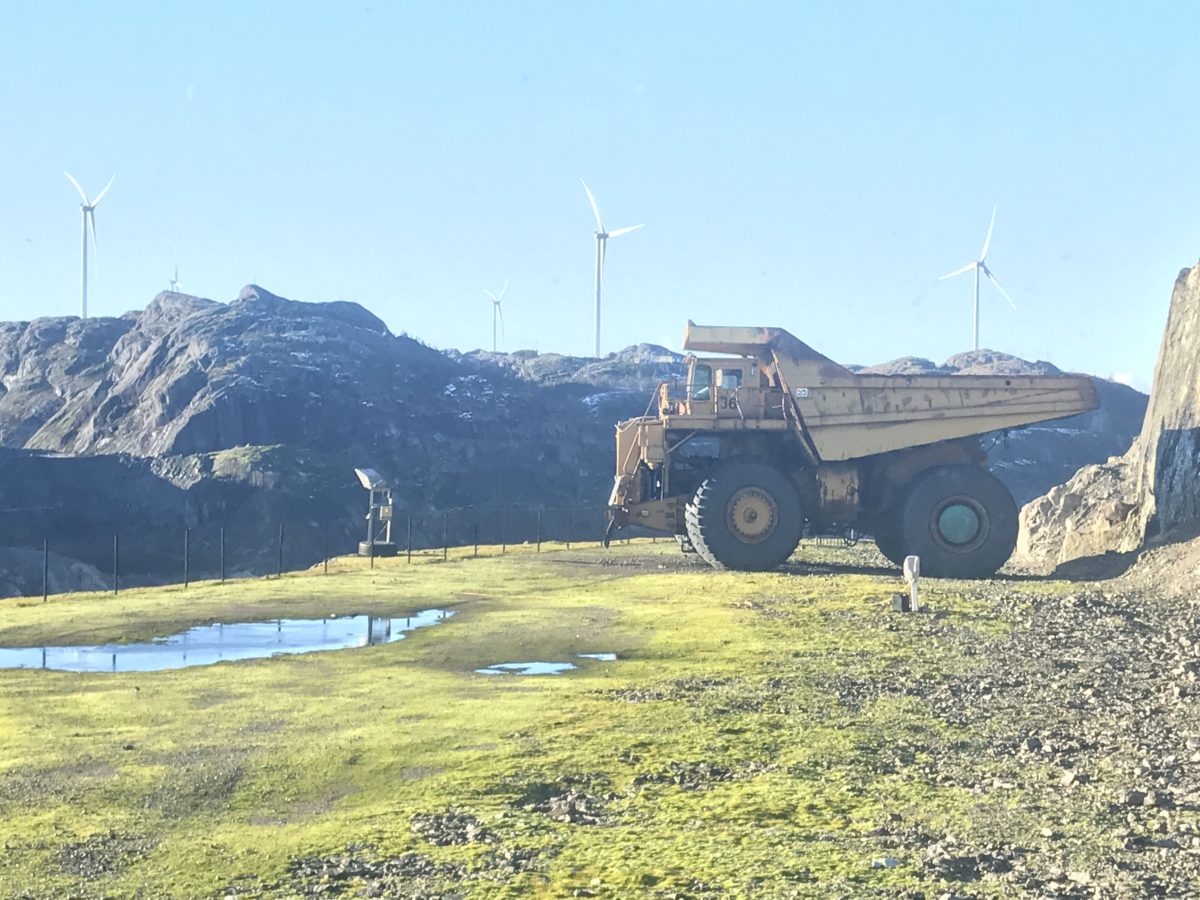 The meetings were held over two days and offered all participants the opportunity to detail their areas progress in delivering Drifting Apart actions and outlining plans for how they intend to deliver outstanding actions in the projects final six months. During the evening of our second day of meetings we were joined by technology company DoubleThink and invited guests to launch the first version of geoVR. geoVR is the virtual reality platform developed through the Drifting Apart project. Each partner selected sites of geological interest in their areas, filmed these in 360 and complied further information which will pop-up as hotspots to relay more information such as cultural heritage, geological explanations for the appearance of the landscape in the scene or even music. 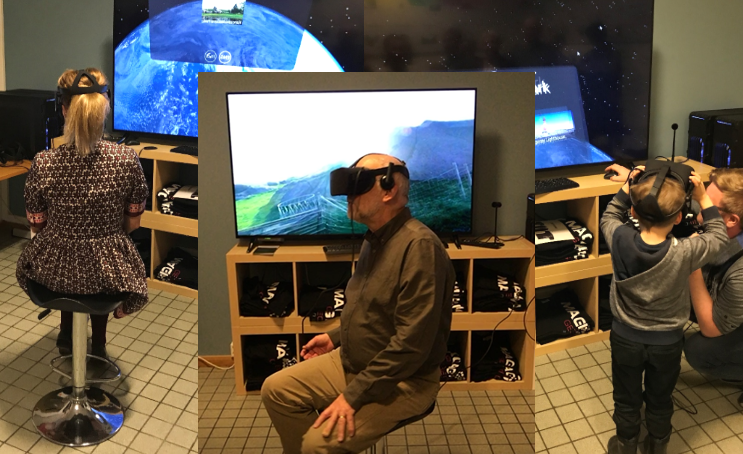