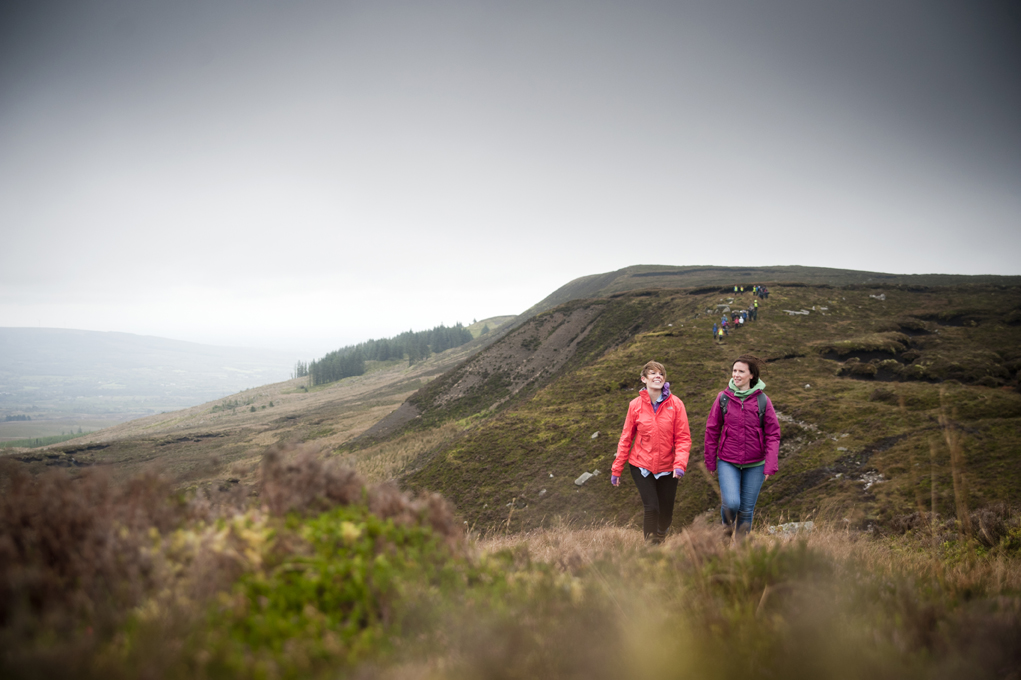 A vote at the United Nations Educational Scientific and Cultural Organisation (UNESCO) General Conference in Paris this week has meant that three of Ireland’s world famous landscapes have been designated as UNESCO sites. Burren & Cliffs of Moher Geopark, Copper Coast Geopark and Marble Arch Caves Global Geopark are now all UNESCO Global Geoparks!

UNESCO Global Geopark status is awarded to areas with internationally important geological heritage that also have a sustainable tourism strategy, meaning they bring a substantial benefit to the regional economy. Being formally recognised by UNESCO will undoubtedly increase their appeal as sustainable tourism destinations even more and help to further increase the resulting tourism revenue.

The three Irish UNESCO Global Geoparks have been operating for a number of years and have seen many benefits of such a designation. By becoming UNESCO Global Geoparks they are now at the same level as other UNESCO designated sites such as Newgrange and the Giant’s Causeway and Causeway Coast and will hopefully enjoy the same level of attention from visitors at home and further afield.

UNESCO has, for the first time since the signing of the World Heritage Convention in 1972, created a new site designation, the UNESCO Global Geopark. These are areas where the memories of our planet are written but they are also living areas, with vibrant communities, and strategies to promote sustainable economic development and are linked together in a worldwide network of cooperation.

In Ireland, the three UNESCO Global Geoparks have geological heritage of international value but they all face different challenges. The Copper Coast UNESCO Global Geopark in Waterford hosts small coastal communities, somewhat off the beaten track. But this hidden gem in the south-east attracts increasing numbers of visitors, bringing money into the area and invigorating the local economy. The Burren & Cliffs of Moher UNESCO Global Geopark has the challenge of managing the visitors to this magnificent part of Ireland in a way that doesn’t diminish the visitor experience or damage the environment or the quality of life for those who live here. The Global Geopark has facilitated many local initiatives here which not only offer the visitor a wider range of things to do and the chance to stay longer, but do so in a way that is inclusive of the local communities and helps spread the benefit of tourism wider. Finally, the Marble Arch Caves UNESCO Global Geopark was the first cross-border Global Geopark in the world. The rich geological heritage extends across this part of Cavan and Fermanagh, unhindered by the border. The Global Geoparks, by promoting their unique natural attractions of the region, have brought communities together with a common sense of pride in the landscape here and how it has shaped other aspects of the area’s natural, cultural and intangible heritage.

Ireland is one of the most geologically diverse places on Earth and the resulting stunning natural landscapes have sold Ireland to visitors from across the world for decades. The potential for harnessing this appeal was first recognised in 2001 when, with assistance from the Geological Survey of Ireland (GSI) and Northern Ireland (GSNI) the first Global Geoparks were established in Ireland. Geopark activities within Ireland are now facilitated through the Irish Global Geoparks Committee with support from the Irish National Commission to UNESCO.

The three Irish UNESCO Global Geoparks are part of a network of 120 across the world. There are currently 69 in Europe as well as a substantial number in China, and growing interest across other continents. This new designation will act as a catalyst for increasing tourism revenue from home and abroad, using the already successful UNESCO brand as a mechanism for sharing the wonderful Irish natural landscapes with the world.