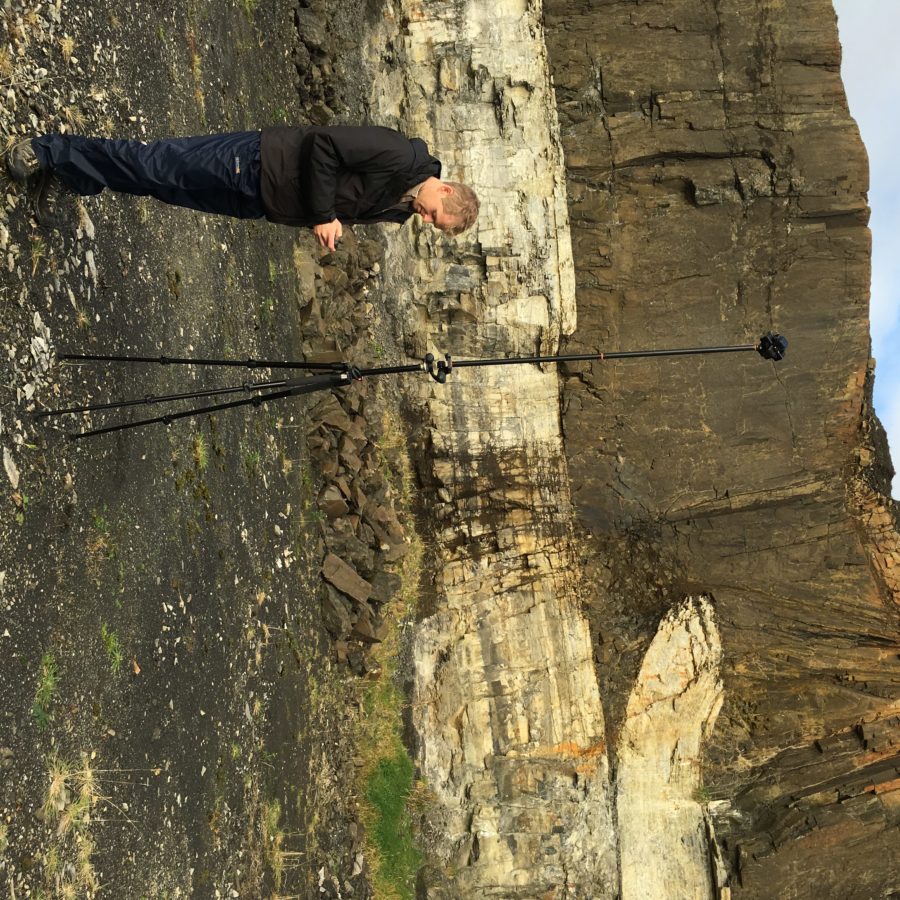 Drifting Apart is using new virtual reality technology to bring millions of years of geology to life across six countries. 360 footage from various locations in each partner country will be enhanced with hotspots and the final output will be available for both immersive goggles or tablet use throughout the project area.

DoubleThink, a Norweigan based company, are leading the development of this virtual reality for Drifting Apart. They will review and edit 360 degree footage from each partner and are currently putting the final touches to a content management system (CMS). The CMS acts as the technological backbone and housing for this immersive experience. Hotspots will be placed into each location to help the user understand the geology and heritage of the site bringing the location to life through text, animations, images and sounds.

In November Andrew and Nikki from the 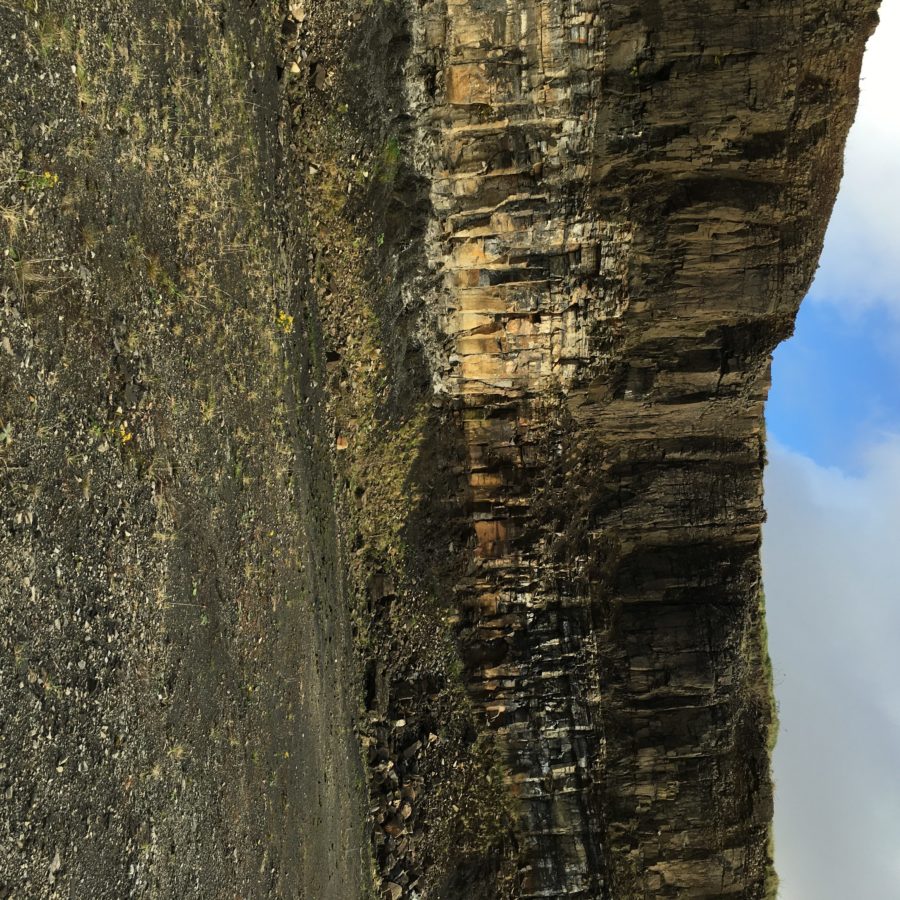 Four locations were picked; Tullychurry Forest, Garrison Sill, Crossdoney, Bruse Hill. All four locations were once quarrys. This industrial action has exposed the geology below the grounds surface providing an insight we would never otherwise get. Three of the four sites are closed to the public, so capturing them on 360 film will allow the public to view these off-limits and potentially dangerous sites.